Based in London, Algorisms’ music is an eclectic mix of styles, brought together in a soulful jazz hybrid. Picking from their own list of favourite Jazz, Pop and Film Soundtrack standards, our London-based jazz duo perform each chosen song in their own unique way, exploring time signatures, reharmonisation, lyrical re-writes, extreme dynamics and much more besides.

Although Algorisms can be called a ‘jazz’ collective, due to their love of jazz harmonies and improvisation, they also have a wide spectrum of non-jazz influences, including Classic and Acoustic-Soul, Funk, Gospel, Mainstream Pop and Classical genres, which add to the mélange that is their take on Nu Jazz. Watch and hear Algorisms here.

Algorisms work with different sized line-ups, from a vocal/piano duo up to a quintet or larger. They have performed in small jazz venues, in concert halls and at major festivals with some of the UK’s finest players, including Roberto Manzin, James Gardiner-Bateman, Mark Mondesir, Neville Malcolm, Winston Clifford, Jerry Brown, Tony Mason, Winston Blisset and Greg Heath. 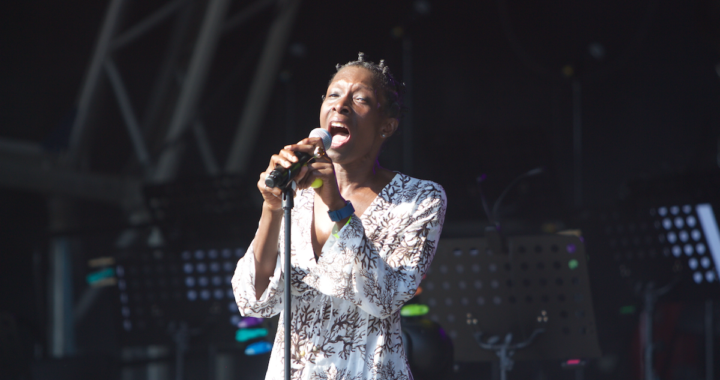 Perhaps better known as a singer at the heart of the international club scene, Alison was also heavily involved from day one in the UK’s soul/jazz arena – particularly with the James Taylor Quartet, Roger Beaujolais (Vibraphonic, The Beaujolais Band), Full Flava and Courtney Pine and she has a long and impressive list of credits, recording and performing live with these artists. Promoting her own albums ‘And Still I Rise’ and ‘With A Twist’ on BMG and ‘Spirit Rising’, Alison toured her live band around Europe and the far East and was featured on the UK’s prime time ‘Saturday Night Live’ television show. As a session singer she has worked most notably with George Michael, Pete Murphy and Lamont Dozier. 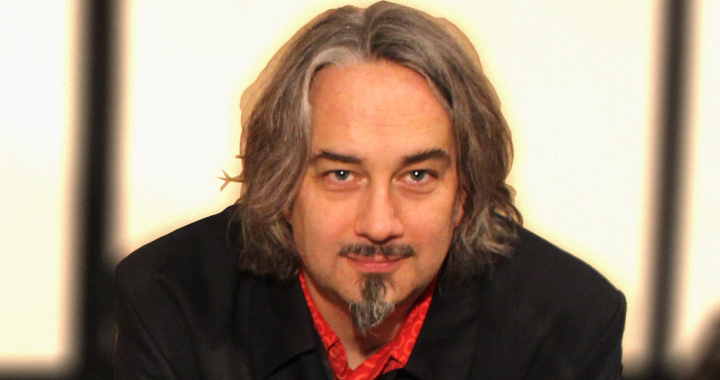 Musical director and producer Gordon Hulbert has a long history playing live with diverse artists such as Hugh Masekela, Chaka Khan, Alexander O’Neal, Imogen Heap, Suzi Quatro, Odyssey, Imagination, Heatwave etc. He was a member of the ‘Mr Bongo’ label’s latin supergroup Mr Hermano and joined multiple BMI award-winning folktronica band Psapp for various European and US tours, as well as the Meltdown Festival at the Queen Elizabeth Hall in 2015. He leads a double life as a composer/producer for mainstream pop, jazz, dance, movies and TV, setting up his own recording studio in Notting Hill in 1997 and as such has produced, remixed and/or collaborated with Julian Marc Stringle (for Polygram Records), Salif Keita (Universal Jazz), Burt Bacharach, Willy Russell, Bill Laswell, Axel Kroell, the Berman Brothers etc